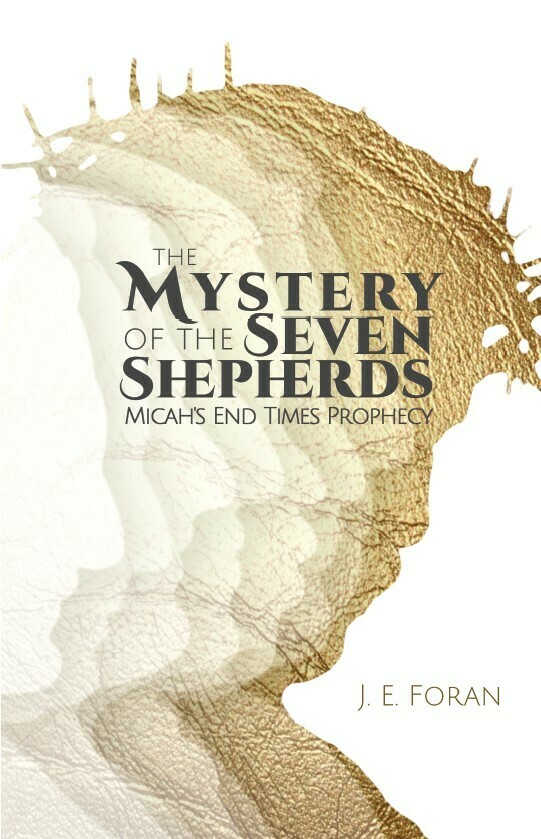 The Mystery of the Seven Shepherds (Micah's End Times Prophecy)

The prophet Micah, in Micah 5:5, revealed a powerful seven-fold deliverance, by the seven shepherds of Israel. Who were the seven shepherds? Jewish tradition identifies them as Abraham, Isaac, Jacob, Joseph, Moses, Aaron, and David. We will glean wisdom from the lives of these leaders looking at them from a Hebraic/Middle Eastern perspective. Micah’s prophecy, however, spoke of the end times, a Chief Shepherd, and a final battle.

In the middle ages, the Jewish poem, “Ma’oz Tzur” (Rock of Ages) was written and is popular each year at Hanukkah. Each stanza recalls the mighty deliverances of Israel from Egypt, Babylon, Haman, and the Greeks. The final stanza, however, looks to a future enemy and makes this desperate plea: “Raise up for us the seven shepherds!” In this book, discover what the writer of this poem longed for—God’s all sufficient deliverer.

Discover how this prophecy connects Joshua’s seven-fold conquest of Canaan, to the seven-fold deliverance in the book of Revelation. Who is “the Assyrian,” and how will he be destroyed? What is the identity of “the eighth shepherd,” who comes forth out of Bethlehem in Judea, and will shepherd in the strength of the Lord and the majesty of His name? Join me as we investigate The Mystery of the Seven Shepherds of Israel.

Save this product for later

The FireBible is the World's #1 Pentecostal Study Bible now available in over 57 languages.

Complete the form below to receive a copy of our newsletter via email.